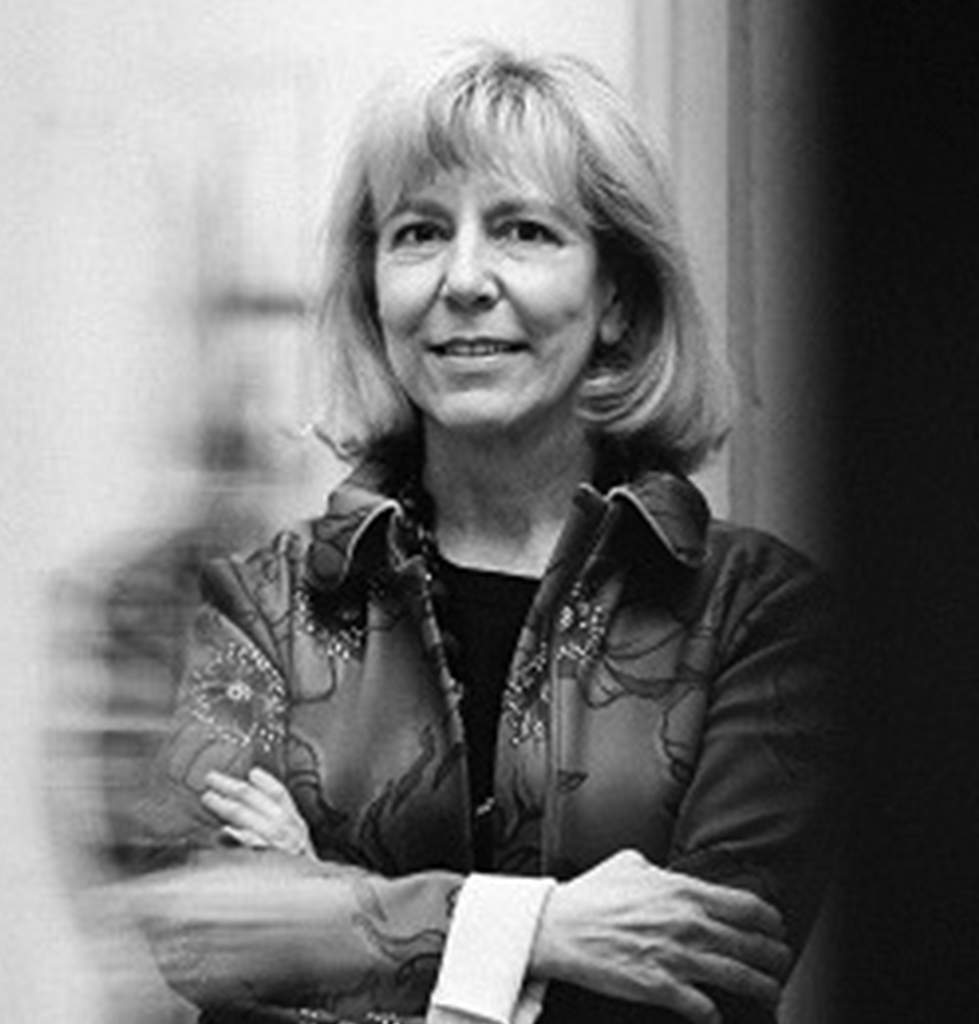 TITLE: The education for a sustainable future: the role of Modern Heritage reuse

The aim is to discuss approaches of intervening in Modern Movement architecture, revealing exemplar processes that go from restoration and renovation to deeper transformations and reuse interventions. The goal is to answer one of docomomo’s main tasks: how to formulate new ideas for the future of the built environment based on past experiences of the Modern Movement. The Modern Movement has demonstrated its long term legitimacy, as a concept endowed with an extraordinary and lasting longevity. Either way, it becomes increasingly important to acknowledge and value this heritage, in order to enable a skilled, informed and enlightened intervention.

Such matters as materials and technology reuse, spatial and functional transformations as well as updating legislation, are part of the contemporary agenda. Knowing that many modern architects sought new heights of functionality and changeability, the challenge for today is how to deal with the heritage in relation to its continuously changing context, physical, economic and functional, as well as socio-cultural, political and scientific. I consider that the reuse project is starting to “make history” and I share the idea that heritage transforms itself with us. Therefore, modern architecture can be a resource that asks for our attention in terms of quality, economy and sustainability. Within this framework the education focused on Heritage reuse is mandatory to guarantee a sustainable future for all.

Ana Tostões PhD is an architect, architecture critic and historian, and is president of Docomomo International and Editor of the Docomomo Journal (www.docomomo.com). Her mandate in Docomomo International, since 2010, has been marked by the transformation of the organisation into a truly worldwide network and the Docomomo Journal into the only international periodical which regularly provides a critical look at the contemporary context focused on a broad vision of the Modern Movement Architecture and its reuse. She is a Full Professor at Técnico, University of Lisbon, where she teaches Theory of Architecture and Critical History, and is Architecture Scientific Board Director. Since 2012, she has been in charge of the Architectural PhD programme. She has been invited professor at universities worldwide, such as the University of Tokyo, École Polytechnique Fédérale de Lausanne, Katholik University Leuven, Escola Tècnica Superior d'Arquitectura de Barcelona and Escuela Técnica Superior de Arquitectura – Universidad de Navarra. Since 2013, she has been professor of the Architectural PhD program at the Faculty of Architecture University of Porto (FAUP). She has a degree in Architecture (ESBAL, 1982), a Master’s degree in History of Art (UNL, 1994) with a thesis entitled Os Verdes Anos na Arquitectura Portuguesa dos Anos 50 (FAUP Ed., 1997), holds a PhD (IST-UL, 2003) on culture and technology in Modern Architecture (Idade Maior, FAUP Ed., 2015), and was awarded the X Bienal Ibero-Americana de Arquitectura y Urbanismo Prize 2016. Her research field is the Critical History and Theory of Contemporary Architecture, focusing on the relationship between European, Asian, African and American cultures. On this topic, she has published books and essays, curated exhibitions and organised scientific events. She has also coordinated research projects, supervised PhD and MSc theses, taken part in juries and committees, and given lectures. She coordinated the research project Exchanging World Visions (PTDC/AURAQI/ 103229/2008) focused on Sub-Sahara African architecture during the Modern Movement period, which was published as Modern Architecture in Africa: Angola and Mozambique (2014), and awarded the Gulbenkian Prize 2014. Between 2017 and 2020 she coordinated the research project CuCa_RE: Cure and Care_the rehabilitation (PTDC/ATPA-QI/2577/2014) focused on healthcare facilities, from which resulted the publications Cure and Care. Architecture and Health and Curar e Cuidar. A arquitetura da saúde em Portugal (1901-1976). She has been invited as keynote speaker at several leading universities such as ETH Swiss Federal Institute of Technology (Switzerland), University of Texas at Austin School of Architecture (US), Rice School of Architecture (US), Chitkara School of Planning and Architecture (India), Xi'an University of Architecture & Technology (China), University Eduardo Mondlane, Maputo (Mozambique), Escuela Técnica Superior de Arquitectura - Universidad de Sevilla (Spain), Faculty of Architecture, Brno (Czech Republic), Faculty of Architecture and Urbanism at the University of Brasilia (Brazil), Universidade Federal do Rio de Janeiro (Brazil), Universidade Nacional Autónoma México (México), Accademia di Architettura di Mendrisio (Switzerland), Università di Bologna (Italy), Science University of Tokyo (Japan), Pontificia Universidad Católica de Chile (Chile), Tongji University, Shanghai (China), University of Navarra (Spain), and University of Mantua (Italy). She has been vice-president of the Portuguese Chamber of Architects and the Portuguese section of the International Association of Art Critics. In 2006, his Excellency the President of the Portuguese Republic made her a Commander of the Order of Infante Dom Henrique for her work on behalf of Portuguese architecture and its promotion in Portugal and abroad.