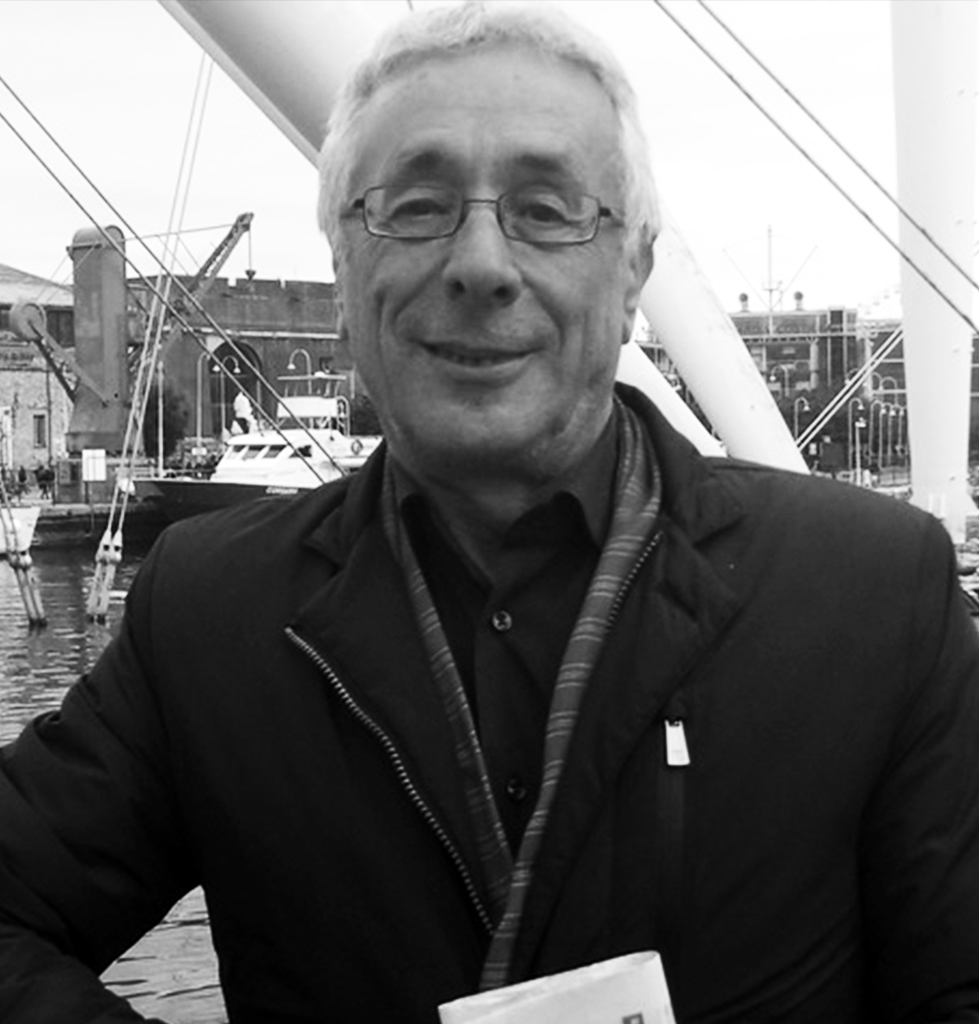 The motto for which a 'lost' monument must be rebuilt (always?) 'As it was and where it was' still resonates in the world in the face of the recurring and painful losses of parts of the architectural heritage. We know the moral, ethical, psychological or emotional, social and political motivations that support it, as Renato Bonelli recognized for the re-construction of Warsaw. However, similar motivations, linked to the delicate themes of individual and collective memory, lose their power in part when the re-constructions take place long after the loss suffered. In fact, the re-construction of the Mostar Bridge, after the war in the Balkans, or that of Aleppo in Syria, after the fury of the fundamentalists, is different from those of the Dresden Frauenkirche, decades after the bombings of the Second World War. or of many cathedrals of the ex-Soviet area, destroyed by Stalin and of which no living person keeps a direct and lacerating memory. Furthermore, a re-construction is always and in any case a 'new construction', even if it occurs in forms 'similar' to the lost ones. Finally, it should be remembered that the motto cited hides an element of profound manipulation. In fact, there is often nothing to object to 'where it was', as with the bell tower of San Marco in Venice. On the contrary, doubts and distinctions emerge about 'how it was', since the copy can never fully replace the original, as Alois Riegl warned, but also because the differences between the re-constructions and the originals (lost and not comparable) they are often intentional, not random or consequent to mere technical difficulties. In short, that apparently reassuring motto concerns very different situations and equally varied solutions, for reasons, quality and impacts. It is no coincidence that ICOMOS International, in 2017, set up a group of experts to work on the topic by continuing to investigate its premises and results in the world context.

Musso Stefano Francesco is an architect, full professor of Restoration, President of SIRA-Italian Society for Architectural Restoration, Director of the School of Specialization for Architectural Heritage and Landscape, former Dean of the Faculty. Past President of EAAE-European Association for Architectural Education (2009-12), coordinator of its Conservation Network. He chaired the ICOMOS Experts’ Group “Cherishing heritage: developing quality principles for interventions on cultural heritage”within the EYCH 2018. He coordinated several EU and national research programmes (INTERREG, Culture 2000, Alfa, Erasmus Mundus, Erasmus+, FIRB, PRIN). He is author of restoration projects and of 300 scientific publications in Italy and abroad.

The C3: Hersus International Workshop on...