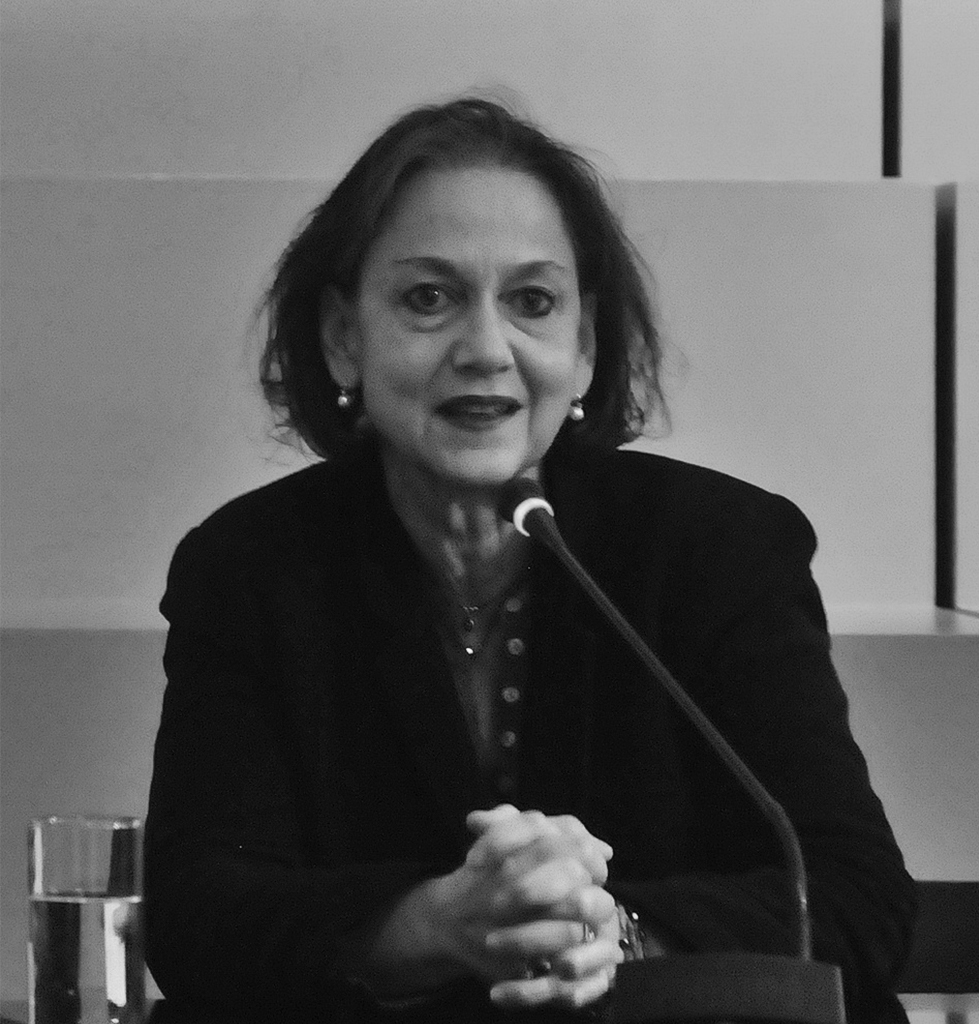 The project concerns the restoration of an entire building block (defined by Adrianou, Vrissakiou, Kladou and Areos streets) opposite to the Athenian Roman Forum in the historical district of Plaka in Athens, which will house the State Museum of Modern Greek Culture. The building block consists of 13 plus historical structures built around an open courtyard, dating from the late 18th century until the end of the 20th century. Buildings of the late Ottoman period, traditional vernacular town houses and neoclassical buildings compose a unique example of unobstructed continuity in the urban fabric of Athens in close proximity to the Acropolis. Inside the building block there are also excavated parts of the late roman Athenian walls, the church of Saint Thomas (belonging to the Benizelos family), the church of Saint Elyseos (of the Logothetis family) and the mansion of Chomatianos-Logothetis family, dating from the late Ottoman period. The museum’s permanent exhibition will be housed in nine of these buildings, while the rest will comprise other functions such as storage areas, laboratories, temporary exhibitions, offices and seminar rooms. The Museum comprises also tree more buildings opposite to the building block, on Kladou street, the early ottoman Tzisdaraki Mosque on Monastiraki square, the Bath House of the Winds (1453-1669) and a house mansion on Panos street, all in close proximity to the central building block. All buildings have been expropriated by the Greek Ministry of Culture.

The restoration and rehabilitation project was carried out by the architecture office Beteplan under the supervision of the Ministry of Culture Directorate of Anastylosis, Museums and Technical Works. The project was carried out in two phases (2007-2013 and 2014-2020) co-funded by the European Union Development Fund and the Greek Ministry of Culture.

The restoration, re-use and enhancement of this heritage site preserves a building complex together with its open and green spaces, while all new additions -mainly for facilitating the accessibility of the new museum- reflect a contemporary architecture design adopting with a critical stance to the historic structures. The complex is well integrated in the townscape of Athens’ historic center functioning unobtrusively as an element of its historical identity, as a landmark and as a component of its environmental context. For the restoration of the buildings, extensive reconstruction work was carried mainly for accommodating new functions, visitors’ safety and new electro mechanical infrastructure resulting in a considerable loss of the integrity of their structural and construction components.

She was born in Thessaloniki (1957) and graduated from the American college “Anatolia” in 1975. She studied architecture at the Aristotle University of Thessaloniki and received her diploma of architect – engineer in 1981. She continued her studies at post graduate level, at the College of Environmental Design, University of California – Berkeley and received a M. Arch. in 1982. As a scholar of the Greek Scholarships Foundation, she continued her studies first, at the Universite de Paris IV –Sorbonne, and received in 1984, a “Diplome d' Etudes Approfondies” (D.E.A.) having as subject «Geographie – Amenagement du Patrimoine”, and in 1985, she received a M.A. in Conversation Studies from the I.A.A.S. - University of York, U.K.. She has worked as a researcher at the Academy of Architecture in Paris (1987-1989), as an architect restorer and exhibition designer for the Greek Ministry of Culture (1993-2000) and as a freelance architect (1989-1993 / 2000- ). She has taught at the School of Architecture of the University of Thessaly (2000-2005), and at the post graduate program of the Greek Open University “Environmental Design of Cities and Buildings”(2005-2017). She is a faculty member, at the School of Architecture at A.U.Th., since 2006, being presently the head of School, director of its post graduate program “Environmental Architectural and Urban Design” and the AUTH team leader at the international funded research project SOS Climate Waterfront. She has participated as a main researcher, in 10 research projects from various bodies and institutions (European Union and Universities) and in many international workshops including, since 2010, the IP European Workshop on Waterfront Urban Design (EWWUD) organized by the department of Architecture and Urban Planning (DAU) of Universidade Lusófona de Humanidades e Tecnologias (ULHT). Her research focuses on subjects related to environmental urban design and sustainable heritage management.