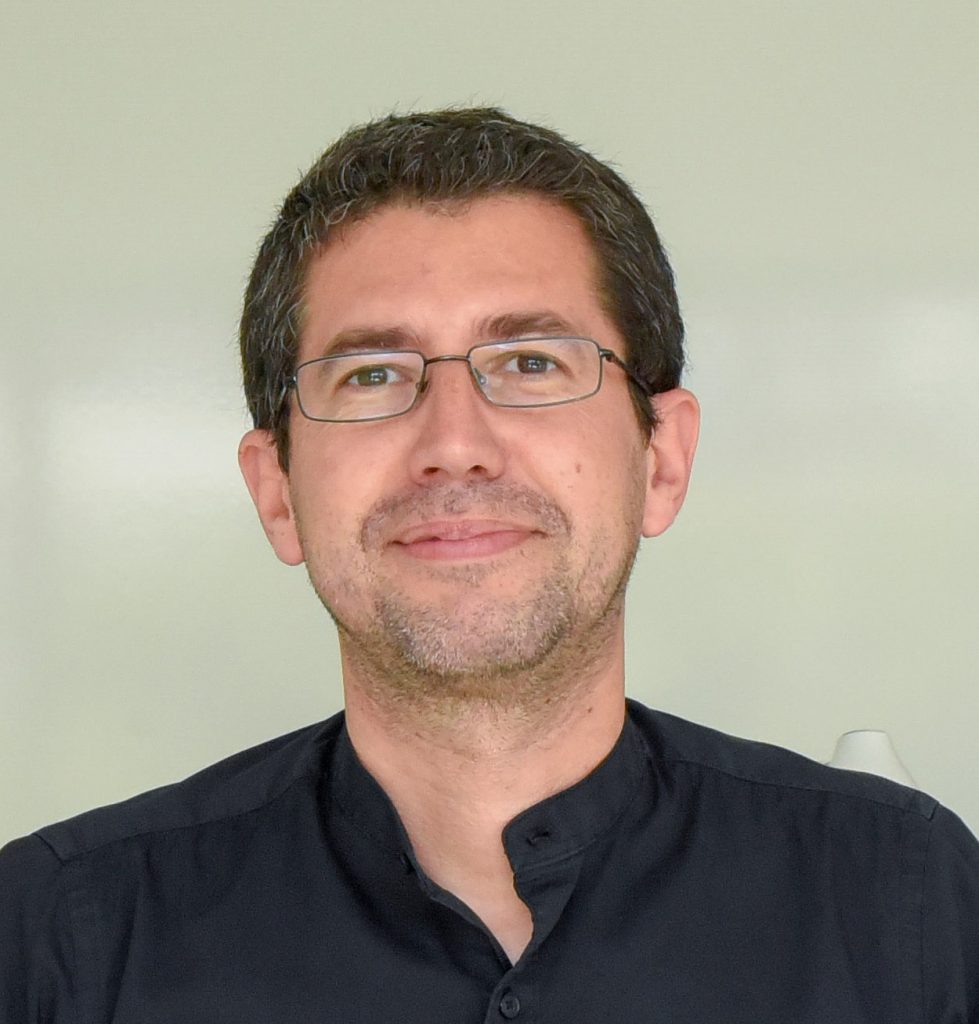 Urban morphology is the field of knowledge that studies the physical form of cities; their streets and squares, street-blocks and plots, and their buildings – from common residential buildings to special institutional buildings. To effectively describe the ‘form’, morphologists have to explain the different processes (from planned to informal, from individual to collective) and the many agents (from citizens to promoters, from architects to politicians) that continuously transform our cities. Urban morphology should also shed light on the impact that urban form has on the social, economic and environmental aspects of our life in cities. Furthermore, urban morphology offers a number of theories, concepts and methods to understand ‘change’ – construction, reconstruction, implementation of new functions, reuse, resistance to change, transformation and resilience. This paper offers an overview of what urban morphology is, and on how it relates to professional practice on the built environment.

Vítor Oliveira is the Secretary-General of the International Seminar on Urban Form (ISUF) and the President of the Portuguese-language Network of Urban Morphology (PNUM). He is Principal Researcher at the Research Centre for Territory Transports and Environment (CITTA / FEUP) and ‘Professor Auxiliar’ of Urban Morphology and Urban Planning at ULP. He is an architect (FAUP), has a MSc in Planning and Design of the Built Environment (FAUP/FEUP), and a PhD in Planning / Civil Engineering (FEUP). He is Associate Editor of ‘Urban Morphology’, Advisory Editor of ‘The Urban Book Series’ (Springer) and Fouding Editor of the ‘Revista de Morfologia Urbana’ (2013-18).

His research areas are urban morphology, urban planning, architecture and cities. In these research areas, he has authored more than 200 publications and communications, including about 40 papers in international peer-reviewed journals listed in Scopus or ISI. He has been working in different research projects supported by national and international founding, and has been part of several scientific and organizing committees of international conferences, including the 21st International Seminar on Urban Form (Chair of the Conference).

In 2016 he has published ‘Urban Morphology. An Introduction to the Study of The Physical Form of Cities’ (translated to Persian), a textbook on urban morphology taught by the author in courses in 10 universities in Portugal, Brazil, Spain and China – the most recent of which Zhejiang University. In the last two years he has published ‘Teaching Urban Morphology’ and ‘JWR Whitehand and the Historico-Geographical Approach to Urban Morphology’. He is editing a new book, ‘Morphological Research in Planning, Urban Design and Architecture’, to be published in March 2021.

The Third Virtual Meeting of the HERSUS consortium